A Close Look at Elsinore, Denmark 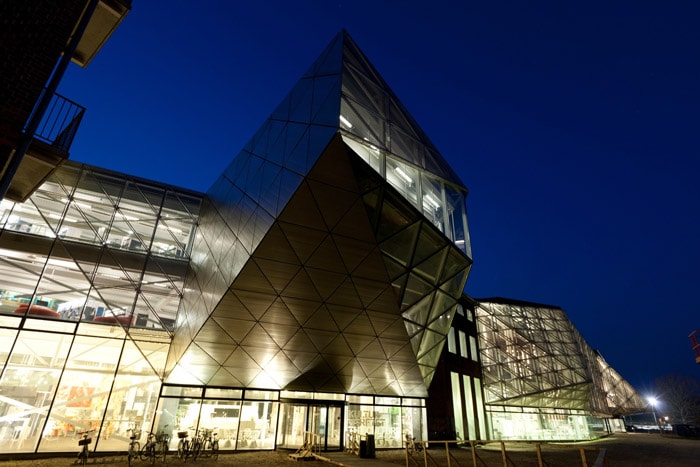 Helsingør is a city in Denmark, which is situated at its northeastern part. It is surrounded by the narrowest part of The Sound (Øresund) at the northeast coast of Zealand (Sjælland). It is connected to Sweden and often Swedes people have a day out at Helsingør with the fun of a ferry ride. From Copenhagen: capital city of Denmark, it is just 46 KMs away. The tourists can travel by public transport or car drive very easily. Also, if one is coming from Sweden, one can take the joy of the ferry ride.

Helsingør is also known as Elsinore because of the world famous writer, William Shakespeare who wrote his tragic novel Hamlet, which is based on the castle situated in Elsinore. This castle has been one of the biggest tourist attractions in Elsinore and popularly known as the Home of Hamlet. The name of this renowned castle is Kronborg Castle. Every year, the Shakespeare festival takes place in the castle during which you can see the live drama of Hamlet. This castle is one of the world heritage sites announced by UNESCO.

Helsingør had introduced the toll for crossing the Sound during medieval times. This arrangement brought a lot of money and fame to the city and made Helsingør aka Elsinore one of the popular harbors of medieval time. There is still a museum that takes you back in the time when Elsinore was one of the biggest harbors.

There are many amazing tourist spots in Elsinore which make it one of the most attractive destinations for tourists. Here is the list of top 10 must visit places in Elsinore, Denmark.

Elsinore is commercial and administrative center and its economy is growing significantly. It is famous for small manufactures and port facilities. Furthermore, its economy is getting boosted with the tourism.

The people at Elsinore are friendly and empathetic, which make this place even more attractive.

Elsinore is one of the must visit places in the world.