Get Married in Elsinore This August: Experience Hamlet and His World 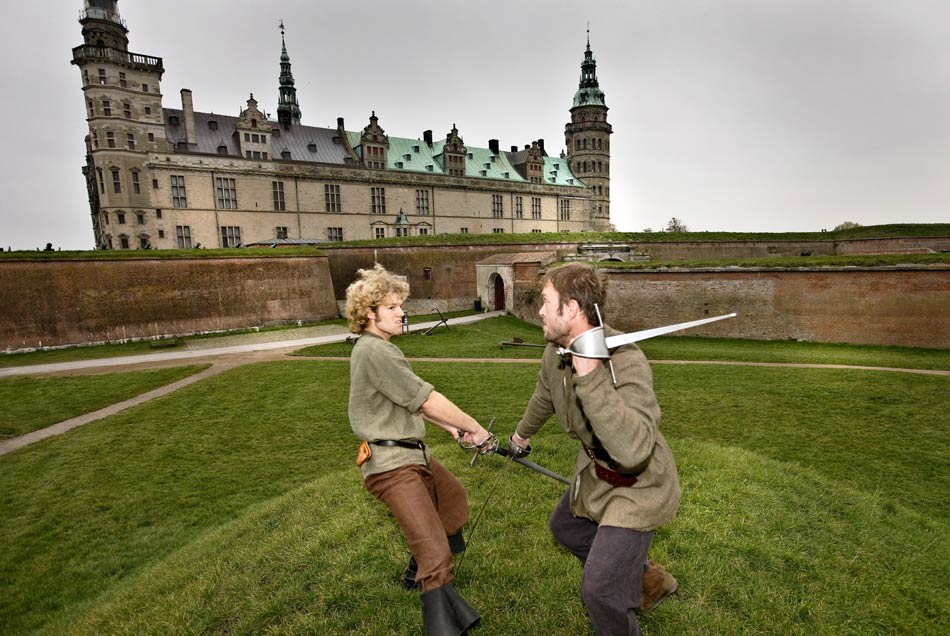 Wedding is a once in a lifetime affair! Everyone would love to have a different and memorable wedding. Thus, a destination wedding is getting so popular. We, Elsinore Wedding, witness so many weddings as a wedding planner in Denmark, and we may say that getting married at Elsinore can make your special day even more special. In fact, August is the right time to get married in Elsinore, Denmark.  You can meet famous characters of the world famous theater drama, namely, Hamlet, written by none other than ‘Shakespeare.  Wondering, how? Well, June to August, Elsinore hosts ‘Hamlet Live’ at Kronborg Castle. 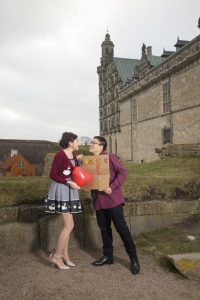 According to the tradition of hundreds of years, Elsinore organizes a festival which is known as ‘Hamlet Live’. This festival is 3 months long which started on 1st June and will be continued till 30th August 2017. During this festival, the famous castle of Hamlet, namely, Kronborg Castle is converted into live stage. The renowned theatre actors play the live drama of ‘Hamlet’ in front of audience in different parts of the castle. So when you are moving from different passages, rooms and chambers of this castle during your visit, you will get the opportunity to see the character of Hamlet acting in front of you. This will give you an incredible feel of time travel which landed you in time of Hamlet. Not only this, the actors interact with the live audience, which means you may get a chance to interact with one or more characters of Hamlet.

To get more information, feel free to contact us!