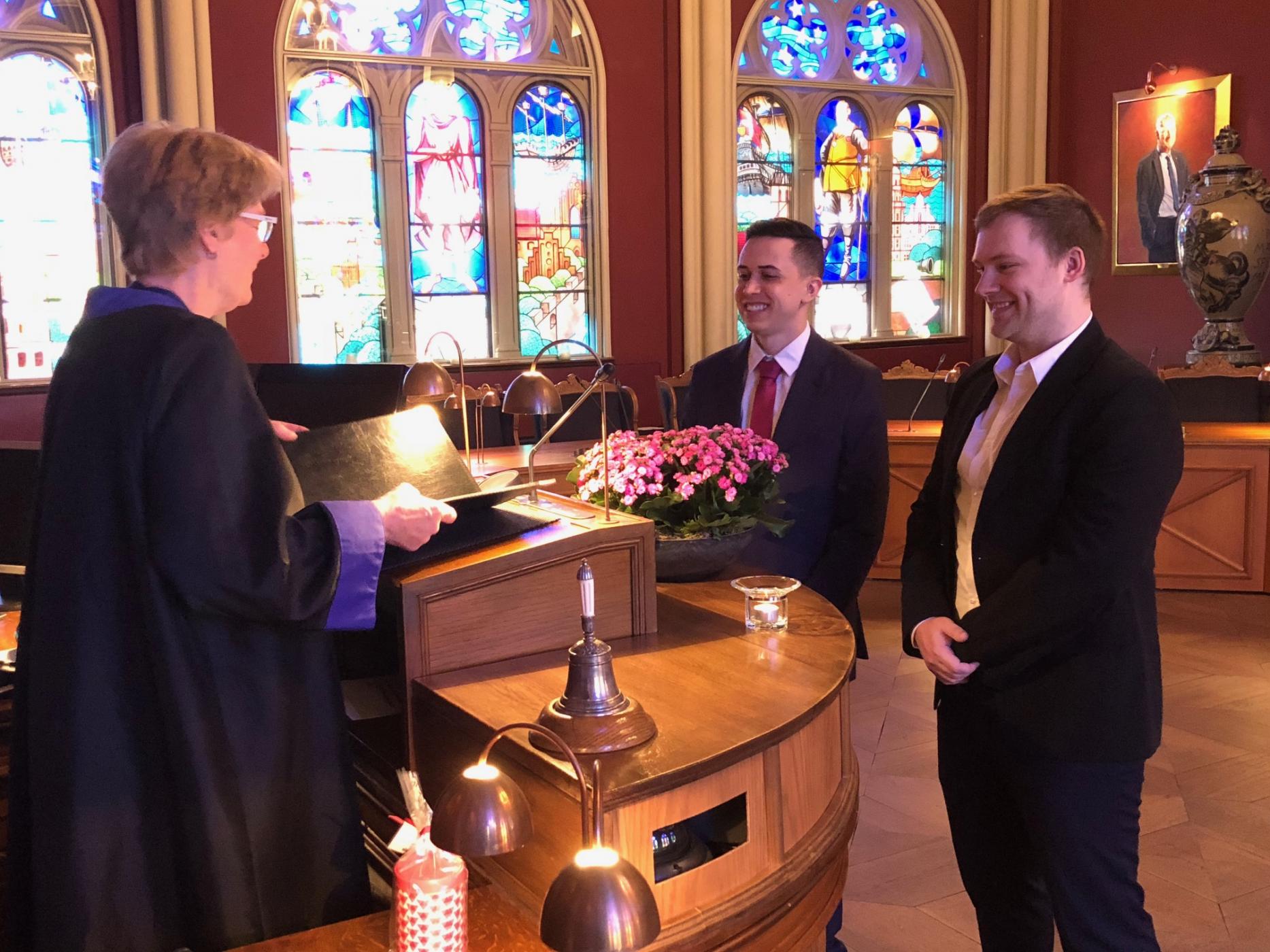 Falling in love is the greatest boon and it is not bound to anything; not to any religion, caste, race, gender or anything. Each human being has an equal right to fall in love and get married. If you are an LGBT couple and thinking to get married, first of all I would like to say, congratulations for your happy future. If you have chosen Denmark to have your same sex wedding I would say this is the best wedding destination for sure and if you haven’t chosen any wedding destination yet, then I would say choose to get married in Denmark.

There are many facts related to same sex marriage laws and legislation in Denmark, which make it a perfect place for the LGBT wedding. Let me share some of the interesting and impressive facts related to getting married in Denmark for any gay, lesbian, transgender, and / or bisexual couple.

Denmark was the first country in the whole world which made same sex marriage legal. In 1989, same sex wedding is accepted in the form of registered partnership. Since 1993, same sex wedding is legalized in Denmark and since 1997 the age of 15 is considered as the age of consent. In a nutshell, for more than 40 years, Denmark legally accepts the wedding of transgender, bisexual, lesbian and gay couples.

The Danish law accepts the same sex wedding performed anywhere in the world. Taking a step ahead, in 2010, the Danish law allowed LGBT couples to legally adopt a child.

Annual Pride Parade is popular worldwide. This parade is conducted every year in August to focus on the issues of the LGBT community.

Denmark has the most extensive wedding laws for same sex marriage and this is not only for the LGBT people in Denmark, but also for the same sex couples from other countries that choose to get married in Denmark for their destination wedding.

We, Elsinore Wedding, help LGBT couples to get married in a civil ceremony at any one of the best wedding locations chosen by the couple to get married. Contact us to know more about LGBT weddings in Denmark and how we can help you.