Top 5 Tourist Attractions in Elsinore That You Shouldn’t Miss 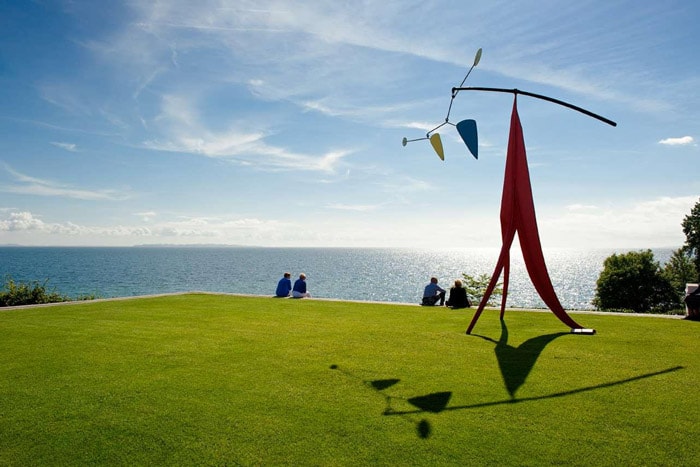 Denmark is said to be one of the finest and oldest places in the world which is home to some destinations that are fine examples of its dynamic history and culture. Popularly known as the Home of Hamlet, Elsinore is a port city located a mere 45 minutes away from Copenhagen.

One of the great experiences is the ferry ride that runs between Helsingborg and Elsinore (departure every 20 minutes) it makes one’s journey to this beautiful place a breeze!

Once you get into Elsinore (HelsingØr in Danish), you will be walking along small shops, cobbled streets, cheese stores and amazing monuments!

If you are planning to visit this city, here is the list informs about the top five tourist attractions that you shouldn’t miss:

Apart from the above information about the top places in Elsinore, you will also find several hotels which will help you to stay near these renowned structures at reasonable prices. So, if you have decided to visit Elsinore this summer, don’t forget to document the places that you have visited that are not included in this list! Do share those as who knows, they might come in handy to some other frequent backpacker! Also, you can get married at this amazing place.

Get in touch to know more about how to get married in Denmark.