Wedding Rings and Related Facts That You Must Know 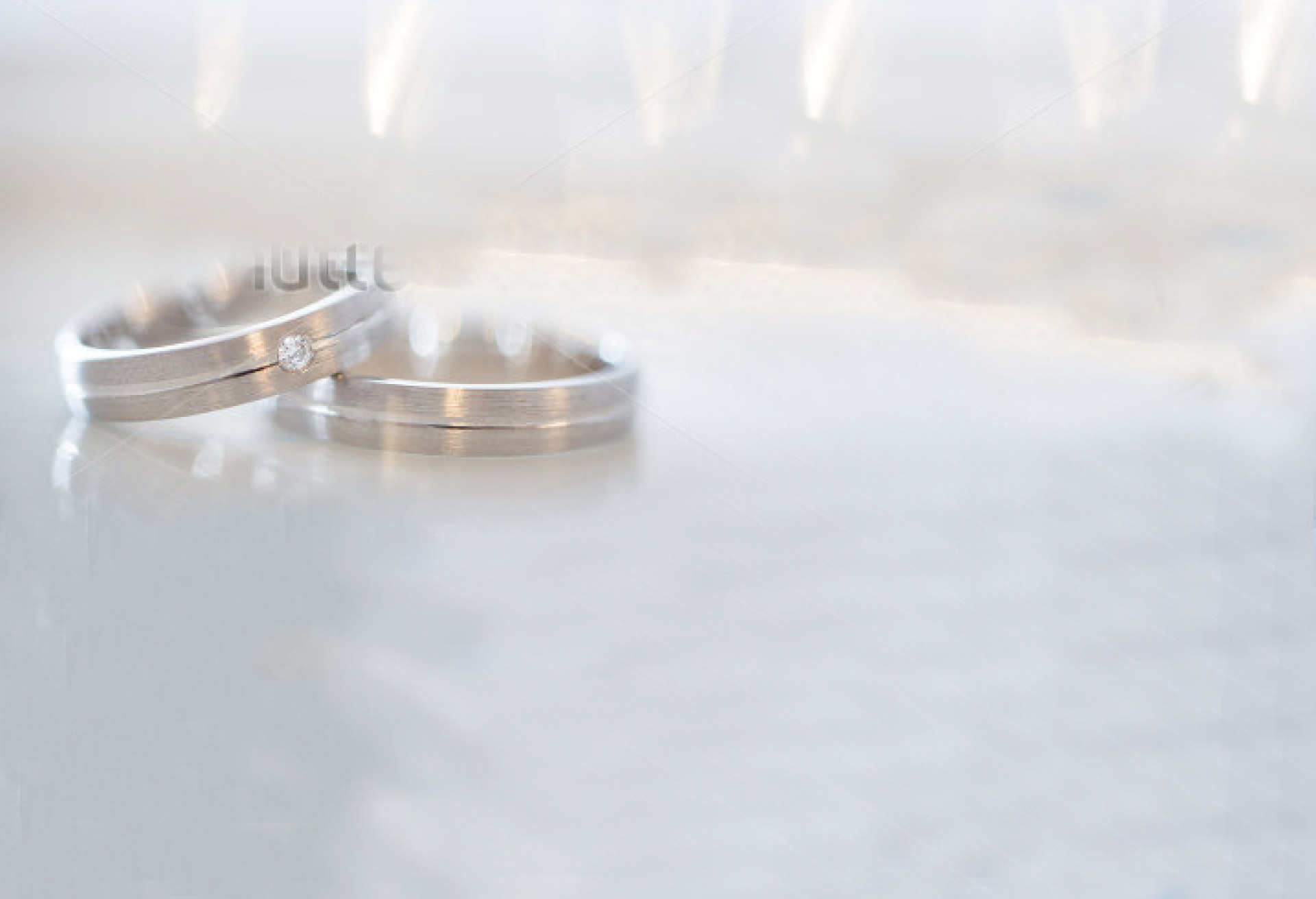 Ring exchange has been one of the most important parts of the marriage ceremony. Of course, it is not something required as per the law to get married in Denmark or any other country that the bride and groom have to exchange the ring, but the tradition and the sentiments related to the ring ceremony make it important as well as most happiest rituals in the marriage ceremony.

The ring exchange is in existence since ancient time. This custom started in Rome and Egypt thousands of years ago and this custom has stood the test of time since then. Earlier, the wedding ring was only made for women. Only women used to wear it, but after the Second World War many men started wearing the wedding ring. Since then, it has been the tradition that both husband and wife wear the wedding ring.

If we look into its meaning, it shows the commitment of the partner for his / her relationship and partner. It has a big significance for the couple. They choose to stay committed to each other and keep the respect of this sacred relationship in all ups and downs.

Generally, the wedding ring is worn on the third finger (ring finger) in the left hand. The reason behind this is because of the belief that the third finger of the left hand has a vein that is directly connected to the heart. Isn’t it Romantic! This vein is called Vena Amoris, which means, the Vein of Love. The ring in the finger connects the relation directly to the heart of the partner. If we talk about science, there is no medical evidence available which prove this belief, but who care about science when you are in Love. Love is all about feelings and emotions which continued this belief and tradition, even in the 20th century. This tradition is more popularly followed in the USA, Canada, England and France. On the other hand, in some countries the right hand is used for the wedding ring. Some of the countries that use the right hand are India, Germany and Russia.

The marriage and all the rituals related to it are really significant for the couples and the ring exchange ceremony is one of the most important rituals of the marriage ceremony. We know this as we have seen those sparkling eyes of the couples when they get married in Denmark and exchange rings and vows.

To have your destination wedding in Denmark, contact us NOW!